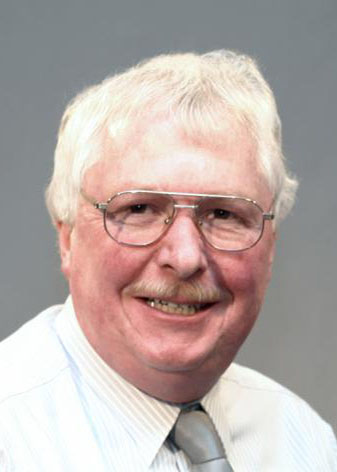 Associate Professor Dale Crandall received a Bachelor of Science degree in Industrial Technology with High Honors from the Thomas J. Watson School of Engineering at Binghamton University in 1993.    He completed a formal five-year apprenticeship in tool and die making in 1985 and holds certifications as a Journeyman Toolmaker from New York State and the International Association of Machinists and Aerospace Workers. Associate Professor Crandall also earned an A.A.S. in Automotive Technology from SUNY Morrisville in 1979.

Prior to becoming a faculty member at Corning Community College, Dale Crandall enjoyed a twenty-five year career in the Industrial Manufacturing field.  This journey provided Crandall with wide ranging experience in multiple aspects of the design and manufacturing process as he progressed through a series of positions beginning as a tool and die maker apprentice and culminating in a position as Plant Manager.  Crandall’s diverse experience encompassed employment in several sectors of industry including military-aerospace, industrial pumps, scientific test equipment and medical devices.  Associate Professor Crandall draws upon his experience to bring “real world” examples and scenarios to the classroom.

“I’m an admitted technology junkie.  During my time spent in industry, my addiction to emerging technologies allowed me to research and implement various additive manufacturing technologies and reverse engineering methodologies including laser interferometry, white light scanning and the use of articulating arm coordinate measuring machines.  I have also been involved with the introduction of super abrasives and water borne coatings into industrial applications.  A common thread throughout many of my years in industry was my involvement with CAD and CAM.  I feel fortunate to have been part of the generation that moved from manual drafting to mainframe based two dimensional CAD, adopted Unix workstation based three dimensional solid modeling and then migrated to the current PC based CAD/CAM products as part of the continuing evolution of software and hardware.  During that period I beta tested Pro/Engineer software (Release 6 to Release 20) for PTC Inc., identifying issues with the software and recommending enhancements to improve functionality.  I also served on had the implementation teams for two corporations that were adopting new CAD software.”