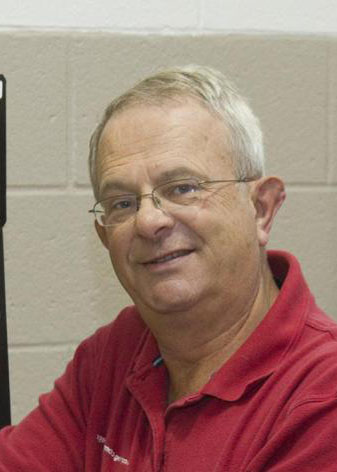 John Longwell received his AS in Engineering from Corning Community College in 1969, his BS in Metallurgical Engineering from Rensselaer Polytechnic Institute in 1971, and MBA from SUNY IT in 2013. He has networked with other faculty at most other SUNY and private colleges, and has assisted students transferring to RPI, Clarkson, RIT, Buffalo St., SUNY Binghamton as well as several schools outside or our region. John has presented for local SME, ASM and ASQ conferences. He is certified by the ASME for the Y14.5M – 1994 standard for geometric dimensioning and Tolerancing as a Senior technologist.

John has been an avid boater for many years in the Finger Lakes and has made wine for over 30 years. He officiates ice hockey in central New York and enjoys a round of golf with friends.