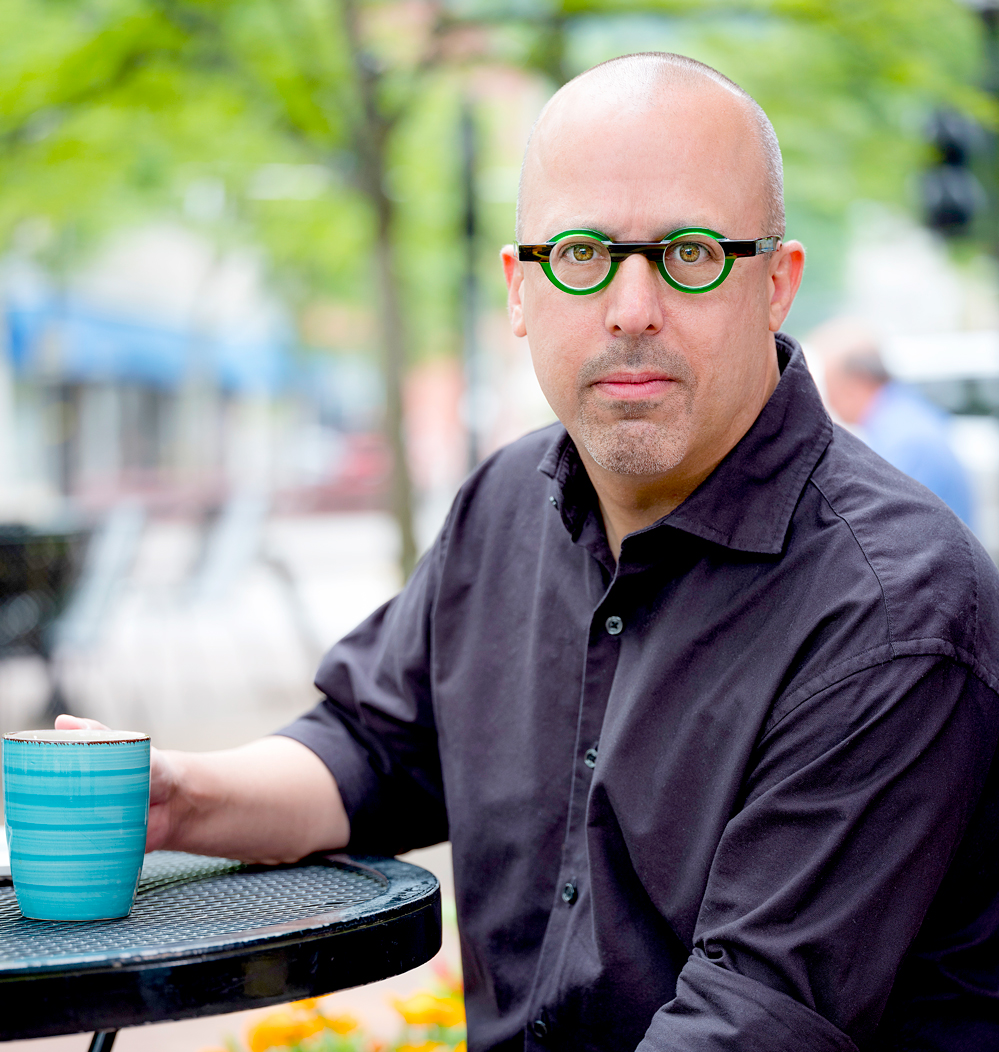 SUNY Corning Community College Professor of Philosophy Dr. Gregg D. Caruso, has published a new book, Just Deserts: Debating Free Will, that he describes as a “debate book.” He co-wrote the book with Daniel C. Dennett, author of several books on philosophy and the director of the Center for Cognitive Studies at Tufts University in Boston. Caruso met Dennett at a conference in Beirut and had a debate/conversation about free will that led to Just Deserts first being published in Aeon magazine.

“Can we be held morally responsible for our actions?” Dennett says yes, but Caruso says no. It’s up to the reader to decide.

Gregg Caruso featured in The Guardian, April 27, 2021, by Oliver Burkeman

Get Them to Think

Caruso discovered his passion for philosophy as a graduate student at Brooklyn College, earned his PhD in Philosophy from the City University of New York, Graduate Center and has been teaching for more than twenty years. He has taught at SUNY Corning Community College, in Corning, New York, since 2006 and will be teaching Intro to Philosophy and Environmental Ethics, amongst others this Spring semester.

Why Philosophy is Important 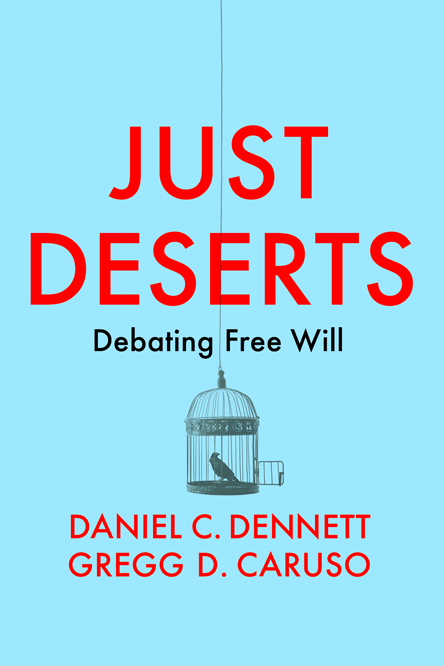 When asked why philosophy is so important, his answer is simple: “I believe that education and critical thinking skills often involved in philosophy are beneficial, everyday skills. This is why [I] wake up every morning with one goal in mind – to facilitate learning and provide students with the tools necessary to do so.”

Now, a trained philosopher, published author of more than several books and numerous journal articles, he continues to inspire his students to think outside the box.

“Philosophy prepares people for curious lifelong learning and to be good citizens – by processing information and claims, some of which may not be true,” Caruso says. “It is not my job to tell [my students] what to think, rather it is to get [them] to think,” he says.

“Teaching energizes me,” Dr. Caruso says. “In fact, teaching is the most rewarding aspect of my professional career.”

"Just Desert: Debating Free Will (co-authored with Daniel Dennet) has been getting a lot of attention," Caruso says, "it was the number one New Philosophy Release on Amazon for more than a month and has been reviewed widely. My second book, Rejecting Retributivism: Free Will, Punishment, and Criminal Justice comes out late April 2021, and has already received a lot of attention. There will be a book symposium on it in the Journal of Legal Philosophy, featuring commentaries by six leading philosophy of law experts and replies to each by me. There will also be a feature in the magazine, The Philosopher, and numerous other reviews."

Rejecting Retributivism: Free Will, Punishment, and Criminal Justice, which he wrote while on a Sabbatical to Scotland, is scheduled for publication later in 2021. This book argues against retributivism and develops a viable alternative that is both ethically defensible and practical. Moving beyond existing theories, Caruso presents a new non-retributive approach called the “public health-quarantine model.”

“Retributivism is the view that we ought to punish offenders because they deserve to be punished. Punishment is justified, for the retributivist, solely by the fact that those receiving it deserve it,” Gregg Caruso, Aeon magazine.