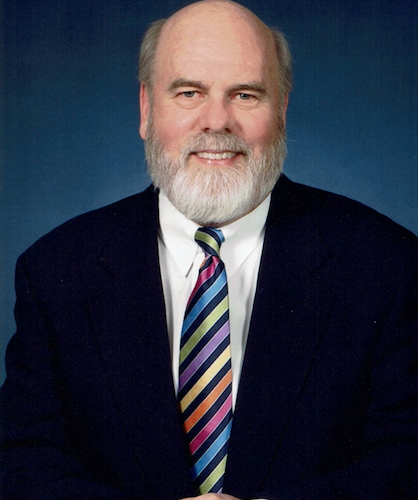 Robert "Skip" Valois says after just one year, he knew the professor life was for him.

Having first enrolled at SUNY Corning Community College in 1971, the Elmira-native found himself juggling multiple jobs and responsibilities as a college freshman. He was focused on his studies in Humanities & Social Sciences, but just as many people’s lives were interrupted, the infamous flood of 1972 threw a wrench into his plans. Just one year into his collegiate career, Skip recalls the decision to take a break from his studies.

“My teenage pretzel logic told me that I could make good money cleaning up after the flood vs. returning to SUNY CCC,” he says. And while he continued to save his money in hopes of returning to the classroom, he was drafted into the Army soon after—in fact, Skip recalls the exact day: November 16, 1972.

By the time he had made his way back to Corning a few years later, he had the GI Bill and the unique experience of his time in the Army. He’d been involved in Air Defense and in Army Personnel, worked as a Captain’s driver and held memories of battalion-level basketball. In short, he was ready to pick back up where he left off.

“It was also two years of reading, traveling [and] learning about people from all over the country,” Skip says. “I was highly motivated to get back into the civilian game and be successful.”

“SUNY CCC provided a comfortable platform for me to be successful,” he says, recalling the professors who helped shape the direction of his collegiate and professional careers. From a trip to Washington DC to visit congress to the help he received for transfer to a four-year school, Skip says SUNY CCC provided him no shortness of admiration and fond memories.

One of his favorites, he says, involves his friend and prominent retired NASA astronaut Eileen Collins.

“We were eating lunch in the commons one day and I asked her what she was going to do when she grew up. Her response was “fly jet planes in the Air Force” and we  both laughed. She asked me the same and I said that “the life of a college professor would suit me well.” That got an even bigger chuckle. [As we know], Eileen went on to have an esteemed career and make history in the process.”

Note: Eileen Collins ‘76 went on to become the first female pilot and space shuttle commander. She is the namesake of SUNY CCC’s Eileen Collins Observatory located on the Spencer Hill campus.

Following graduation from SUNY CCC, Skip went on to SUNY Brockport where he dual-majored in Community and School Health Sciences. He completed his student teaching at the American International School in Dusseldorf, Germany—an experience he says was priceless—and would further his education with the University of Illinois. In 1980 he earned his M.S. degree in School Health and in 1985, earned his Ph.D. in Community Health. Skip subsequently completed a postdoctoral public health fellowship and the M.P.H. degree in Health Behavior at the University of Alabama-Medical Center in Birmingham, in 1986.

But his learning did not stop there! With the everchanging industry, Skip continued to work toward his professional goals to stay informed and current.

Still aware that academia was his true calling, he taught for 38 years—mostly at the University of South Carolina. During his impressive tenure, he had 215 publications, $23.5 million in external funding, mentored 17 PhD’s, 11 Master’s Theses, and 9 undergraduate Honors Theses. Dr. Valois was published in, and reviewed for, some of the top health science journals and served on the editorial board of several others. He also received several recognitions for his excellence in teaching. 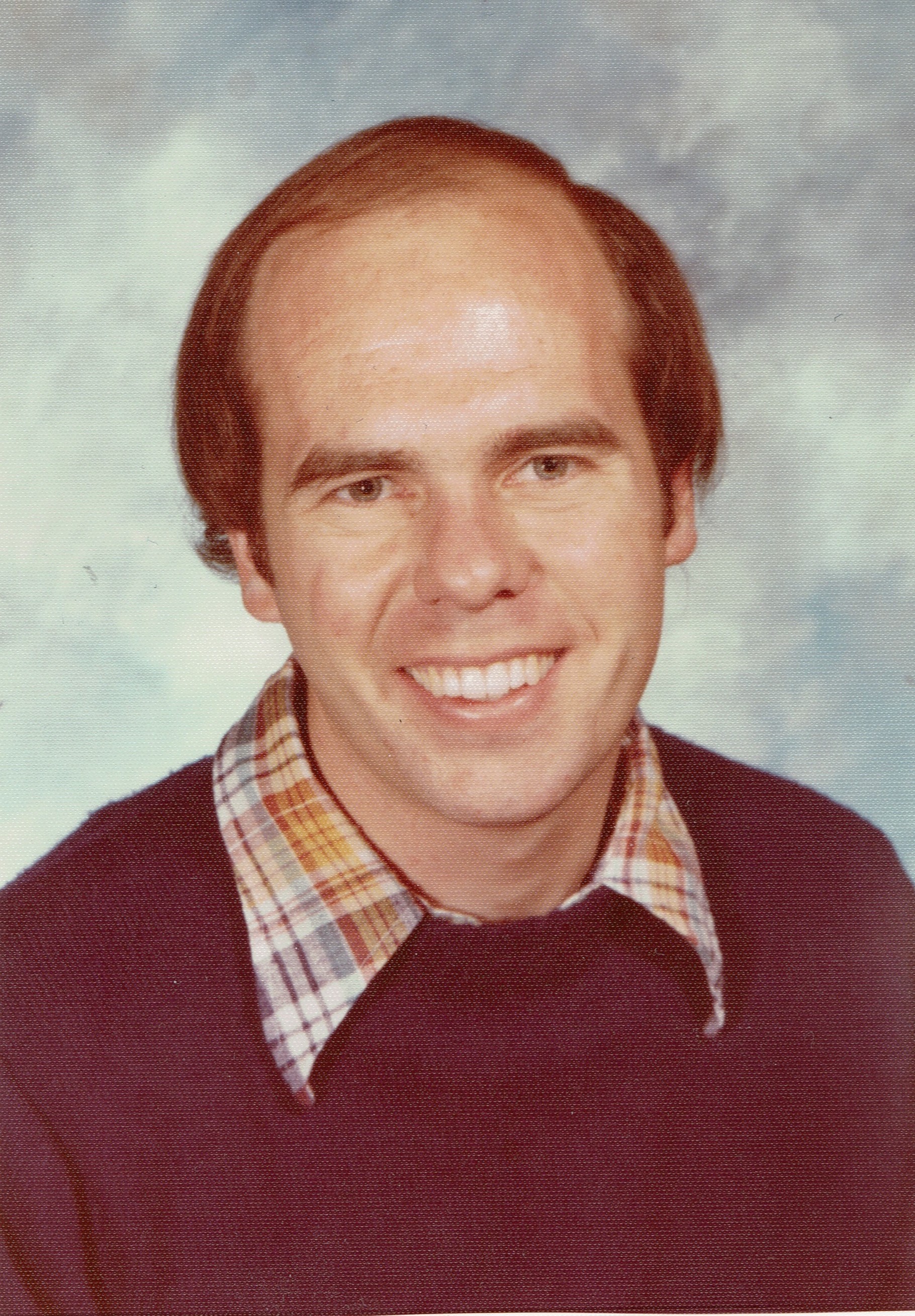 “The older you get, the more you will realize the value of attending an excellent community college,” Skip says, adding his insight for any incoming freshman at the College.

“Hard work, fair play and a good sense of humor are imperative,” he says. “Seek out mentors that you admire and respect. Establish and maintain multiple, authentic, personal and professional relationships. Maintain your core values and remember that you can get anywhere from SUNY CCC.”

The million-dollar question: for someone like Skip who has seemed to do so much, what is next?

“[I’d like to] finish my current writing and consulting projects and travel around Europe when it is safe vis-à-vis Covid 19,” he says. “Also to assist my daughter Aubrie in her pursuit of acceptance into a top tier graduate program in Apparel Design.”

For more information on SUNY CCC’s Humanities and Social Science program, visit here. You can also check out all of our Transfer Opportunities here.