Taylor Maxim was born in Lancaster, Pennsylvania and moved to Corning at 5. He is the oldest of five, with three brothers and one sister — Mariposa — who just graduated this Spring from SUNY CCC.

Taylor is a graduate of Corning-Painted Post High School. He chose to take a gap year after high school, moved to New York City and attended the American Academy of Dramatic Arts (Robert Redford, Paul Rudd and Sarah Paulson have attended) for two years. He received a Conservatorship and an Associates, but then took another gap year, staying in New York City, tending bar.

“My experience as a bartender in NYC was unlike anything in Upstate. It was a great learning experience and I got to experience a lot of cultures and meet many people from around the world, including celebrities, such as the Kardashians and Paul Giamatti,” Taylor recalls.

Taylor decided to return to Corning and continue his education at SUNY CCC because of COVID. He wanted to be close to home and near family during the pandemic and studying at SUNY CCC offered him that opportunity.

“At CCC, I did independent studies in Screenwriting and Playwriting I, under the direction of Professor Mary Guzzy. I plan on transferring to SUNY Purchase in Fall 2021 to pursue my Bachelor’s in Playwriting/Screenwriting,” Taylor adds.

“Two of my one-act plays will premiere at SUNY CCC, on stage, in the next few months. They are The Suburb Swimming Pool Effect and Grilled Cheese and Tomato Soup. 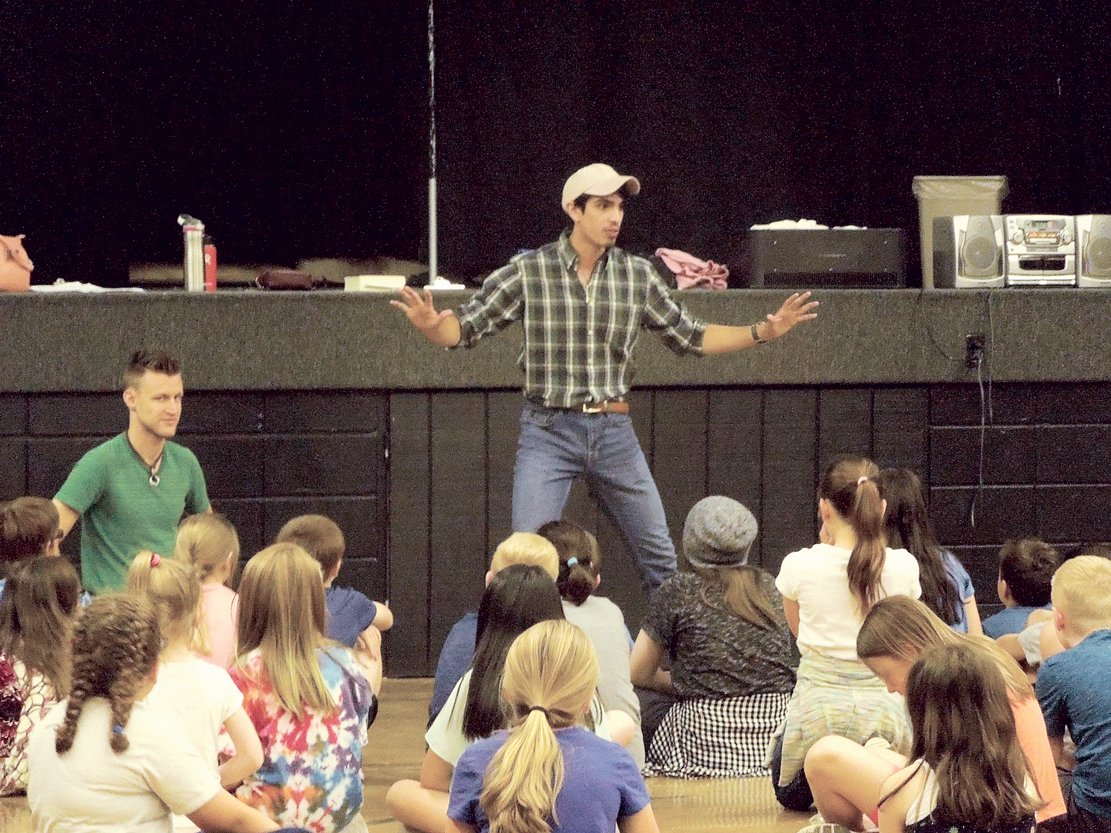 Taylor explained that the first one is about a group of boys in the California suburbs on their last night before college, hanging out in empty swimming pool. Grilled Cheese is a rom-com about two women, making grilled cheese and tomato soup! It takes place in Upstate New York.

Recently, Taylor won the Elmira Little Theatre Playwriting competition for A Moon Base Parable. "It takes place in a moon base breakroom, and is about two moon-based miners who just got out of 3-1/2 years of quarantine," Taylor explains. 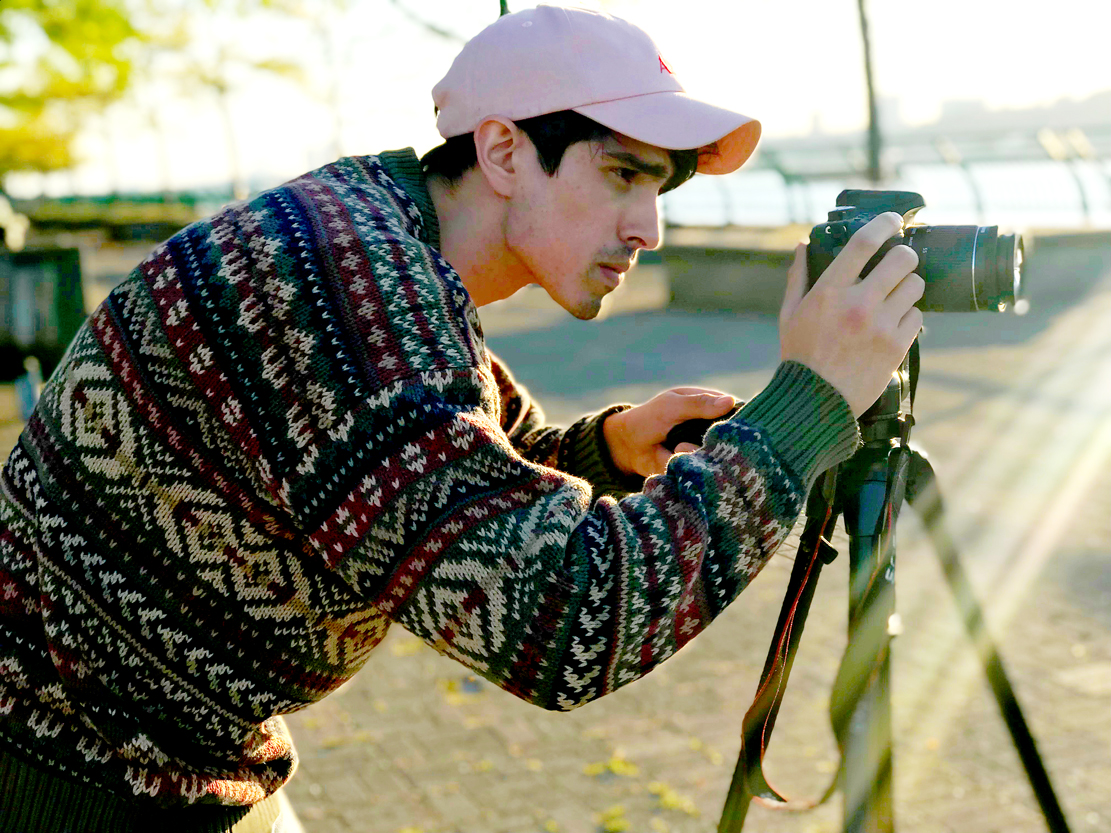 When it was noted that his writing covers a wide gamut, he replied that he writes in many genres because “you never know what you may be asked to write about.” He wants to be practiced and prepared.

After he earns his Bachelor’s, Taylor intends to get a Masters in Directing, and work as a playwright/film director.

Greta Gerwig, director of Ladybird, is an inspiration of his, as well as Olivia Wilde and Bo Burnham. Annie Baker and Sam Shepard are his favorite playwrights.

Find out how you can Act Out in Class and Make a Huge Scene at SUNY Corning Community College.