The Corning Community College Development Foundation honored alumni, Athletic Hall of Fame Inductees,  and the Corning Foundation at the 2018 Reflections ceremony in November. Please enjoy a selection of photos from the event.

We are proud to share the 2018 award winners with you. 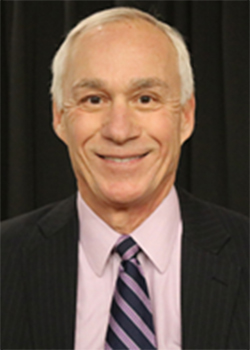 Francis R. Landolf ’69 created Core Consulting to provide a vehicle for him to match private sector solutions with public sector problems.  Through his board and networking activities, he becomes aware of private sector innovation in start-ups and attempts to make this innovation visible to the missions within the Intelligence Community and defense establishment.  Fran has performed executive coaching and leadership development for both private and public sector executives and teams.  He is currently an advisor to a number of small innovative product companies that are or have the potential for use in government and commercial applications. 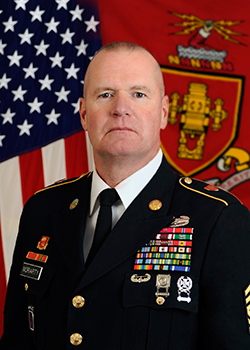 Command Sergeant Major Daniel S. Moriarty ’86 is a native of Horseheads, New York, and graduated with an Applied Associates of Science in Criminal Justice from SUNY CCC.  After completing the AAS degree, CSM Moriarty reentered the US Army in August of 1987. CSM Moriarty has served in all light/heavy cannoneer positions and all leadership positions, including Gunnery Sergeant, Chief of the firing battery, Platoon Sergeant, and First Sergeant. CSM Moriarty has served on multiple deployments, including Afghanistan, Iraq, Jordan, Kosovo, Bosnia, Serbia, and Haiti. He completed all required NCOES and graduated with honors from the Sergeant’s Major Academy, class 57. He holds an Associate’s degree from SUNY Corning Community College and also holds a Bachelor’s degree from Cameron University. His awards and decorations include the Legion of Merit, the Bronze Star, the Air Assault badge, and the Combat Action Badge. 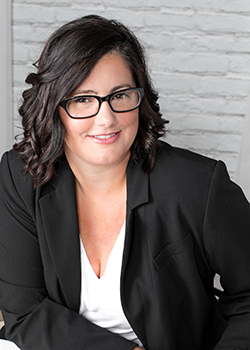 Christine E. (Brinkhus) Howard ’97 is the founder, owner, and President of E.B. Howard Consulting, a certified Women-Owned Small Business (WOSB) through the Small Business Administration and Women Business Enterprise (WBE) In New York State.  Christine has the burning passion of 10,000 white-hot suns when it comes to ensuring that women and minority entrepreneurs have equal access to various industries and regions of the US.  Her journey started shortly after she started her firm in 2013 when a client came to her and told her of an experience attempting to secure funding for a start-up. 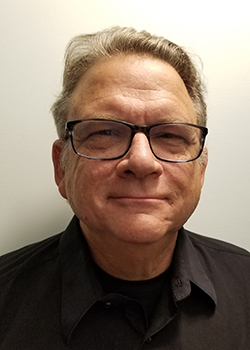 Chris E. Blackwell ’06 started full-time at SUNY Corning Community College in 1995.  He had completed his degree in Fine Arts and Industrial Ceramics Design from Alfred University in 1974 and has held his permanent Teaching Certificate in Auto Body – Auto Service since teaching at BOCES.  He has held an NYS Inspection License since 1980 and has many specialized certifications.  Chris was responsible for designing and getting implemented the Auto Body Programs that were one of the three cornerstone programs of study at the newly constructed Airport Corporate Park facility of SUNY CCC, with Machining and Automotive Technology being the other two.

After earning an Associate’s degree at SUNY CCC, Maureen D. Galvin ’87 transferred to the University of North Carolina at Chapel Hill and graduated with a Bachelor of Arts in History in 1989.  She then completed a Master of Arts in Teaching Social Studies at SUNY Binghamton and worked in the Corning-Painted Post City School District as a substitute before moving back to North Carolina to begin her teaching career at Smith High School in Greensboro, North Carolina, where she taught for six years. In 1999, Maureen joined the faculty at East Chapel Hill High School, where she remains, now in her 25th year as a North Carolina Public School teacher. 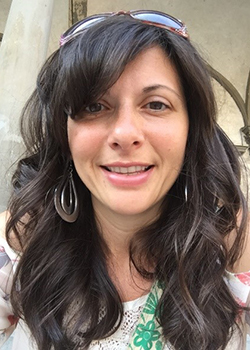 Chrissandra L. (Hayes) Palermo ’04 earned her Associate of Science degree in Liberal Arts and Sciences from SUNY Corning Community College, her Bachelor of Arts in Biology with a concentration in Ecology from Alfred University, and a Master of Science in Environment, Ecology, and Evolution from the University of Nebraska at Kearney. Chrissandra is a NYS Master Teacher and an Educational Specialist with NYSED and has been a science teacher for 12 years at CampbellSavona Central School District in Campbell, NY.  She currently teaches eighth grade Physical Science, Sustainable Living – a high school environmental STEM course, and ACE Environmental Science – a college accredited high school course hosted by SUNY Corning Community College. 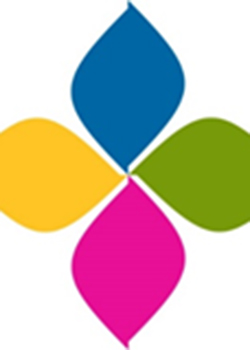 Through its leadership and extraordinary generosity, Corning Incorporated Foundation has created a mighty pillar of support upon which the College stands firm today. In 1960, Corning Glass Works provided a donation of $2.25 million, in conjunction with a 273-acre plot of land donated by Arthur A. Houghton, Jr. to establish the College’s campus on Spencer Hill. Since then, the Foundation has provided support to many SUNY CCC campaigns including the Palomar Prototype Telescope for the Eileen M. Collins Observatory Campaign in 1997, a campaign to support Safety Infrastructure Projects in 2005, and renewal of the Arthur A. Houghton, Jr. Library in 2014. Additionally, SUNY CCC has benefitted from decades of matching gift contributions to double the investment from Corning Incorporated employees to SUNY Corning Community College.
©